Drapers’ Multi-Academy Trust was founded in 2014.

The Trust aims to deliver first-class education to all educational institutions they are involved in,
whilst creating opportunities for all pupils and students to succeed. The Drapers’ Multi-Academy Trust is sponsored by The Drapers’ Company and Queen Mary University of London.

All academies that are a part of the Trust are governed by one trust and a single board of directors.
The directors are responsible on decisions relating to each academy such as the curriculum and staffing. Drapers’ Multi-Academy Trust has taken the decision to create a local governing body for each of
its academies.

For more information on the Drapers’ Multi-Academy Trust, please visit

The MAT Emblem takes elements for The Drapers' Company's coats of arms, which was originally granted in 1439 by Henry VI. It includes three crowns which are integral to the Drapers' Company identity. Below the crowns are shafts of light (or Enlightenment) shining through clouds.

The two lions standing on each side of the crowns represent strength, firmness and constancy. The logo was first created for Drapers' Academy. After discussions with pupils and staff at the Academy, it was agreed that it was important that the strength and rich history of The Drapers' Company should be reflected in their badge.

Due to the popularity of the logo and the strong recognition it has within the local community, the Emblem became the main logo for the Trust. The emblem will now become the school badge for all academies with
the Trust. 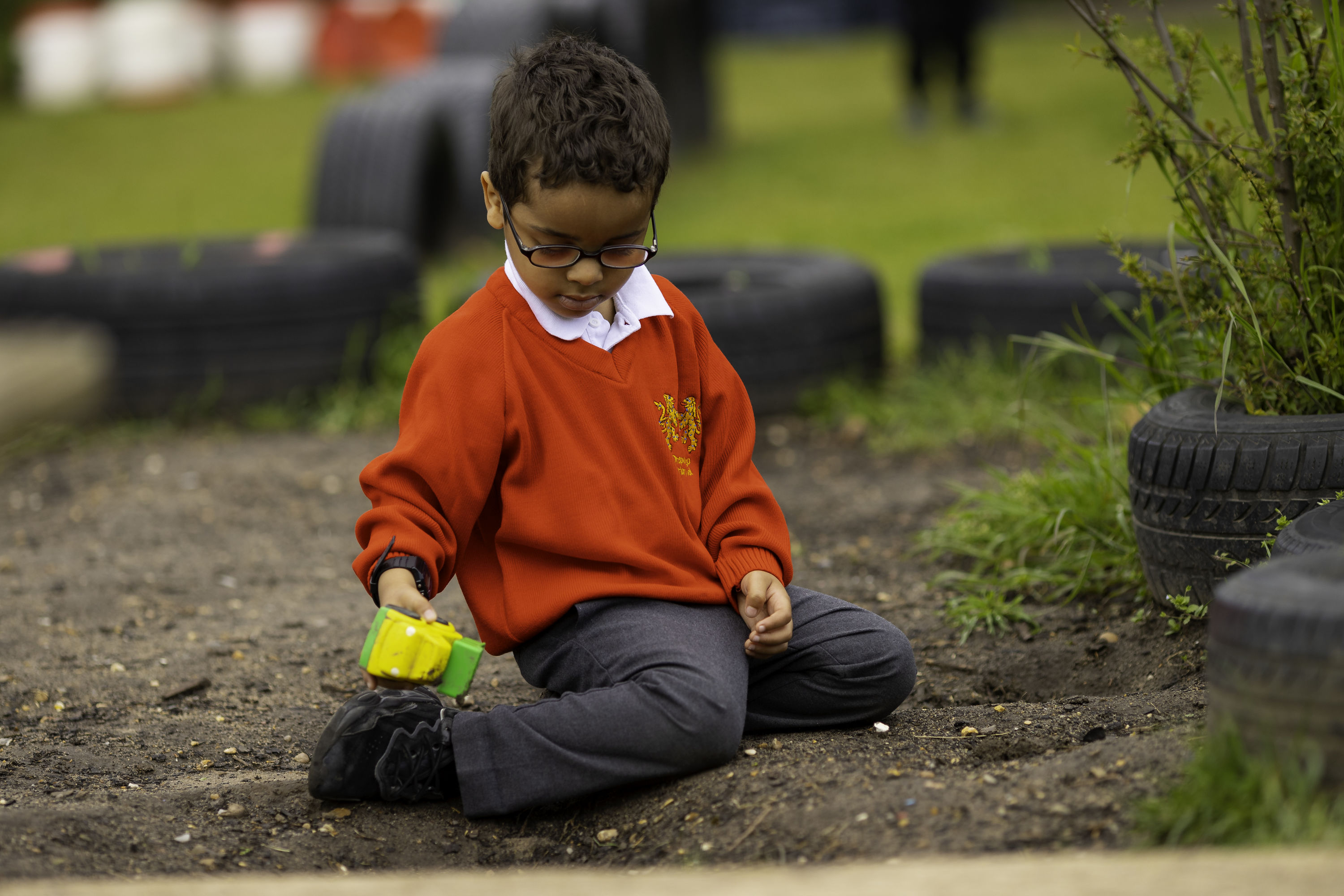